After all, my songs will be published in English 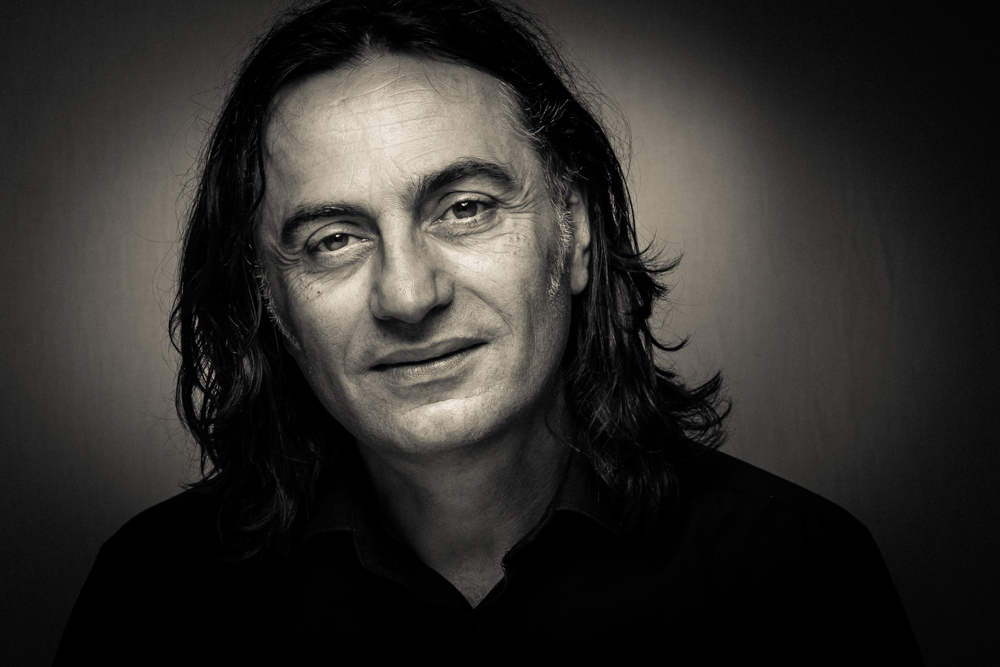 After having performed for years singing two or three languages and making songs in Greek, English and Dutch, I have decided that my songs should have English lyrics when I want to jump  in the global online pool of music.

Several of my songs were already in two languages. Now I am working on rewriting the lyrics in English. It is usually a natural development. The PUSSYCAT will be thus translated  for the third time. It is an exciting process.